Our new location Zwetschgenwiese is live! 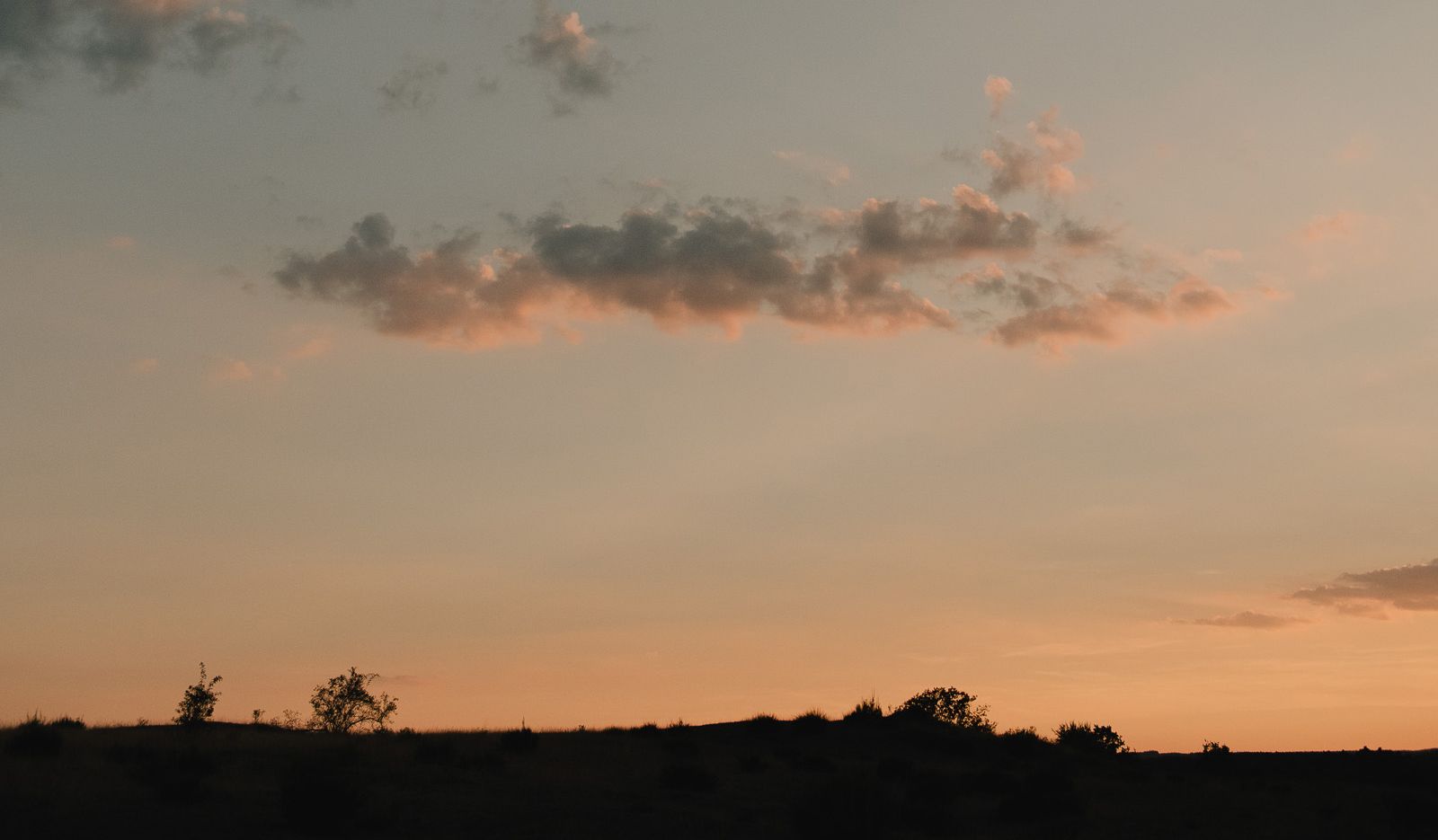 It is one of the most natural and certain cycles – but we barely follow the course of the sun throughout the day or even align with it. When do we ever get up at sunrise or go to sleep at dusk? Only in some southern countries a certain resting time has prevailed until today: Instead of pursuing physical work in the blazing sun, siesta is held.

The sun probably is the most reliable guide in terms of the cardinal directions. It rises in the east, moves up to its highest point in the south around noon and sets in the west.

For everyone trying to wrap his head around that one mnemonic from school days, here you go: "Never eat soggy waffles." North, east, south and west are named clockwise in the exact order in which they also can found on every map.

However, just as we don't live by the sun, we generally don't engage with cardinal directions anymore. We use Google Maps when we want to find an unknown place. We drive with the help of navigation devices and in the rare case that we need a compass, we download it via app.

When we have time to literally live for the moment, it might pay off to adjust one's personal rhythm to the day’s natural cycle.

To move your deck chair with the sun. To give one's attention to one of each cardinal directions throughout the day. Because by doing so, the chances are pretty high that our own pace will slow down and that we will become more aware of ourselves and what we are doing.

But we cannot only orient ourselves by the horizon during daytime. Admittedly, in the dark it takes a few more skills to determine a direction, but a starry night therefore offers an especially mystical atmosphere.

The most obvious thing to do is to find Polaris. It reliably rests almost motionless in the sky, basically above the North Pole. Polaris is rather bright and forms the handle of the constellation Little Dipper, which can be found right above the Big Dipper.

However, with an eye for nature, the points of the compass can not only be determined with the help of celestial bodies but also by some random observations: In Germany, trees for example are most likely covered with moss on their weather side, the west side, and they tend to lean slightly towards the east.

From a religious point of view, the east perhaps is the cardinal point that plays the biggest role.

In Christianity, for example, the east symbolizes the resurrection of the dead. For a long time, it was a common practice to orient Christian churches towards the east – "ex oriente lux" in Latin means "from the east there comes the light".

It is anticipated that the concept of the East and the word "Easter" are closely related. In Norse mythology one speaks of four dwarfs who uphold the heavenly dome and each support one of the cardinal points. They are called Norðri, Suðri, Austri and Vestri.

In fact, the cardinal points already played an important spiritual role with the ancient Egyptians or the Aztecs.

Each of these „four sons of Horus“ in turn was protected by one of the patron goddesses of the dead: Isis, Nephtys, Neith and Selket. 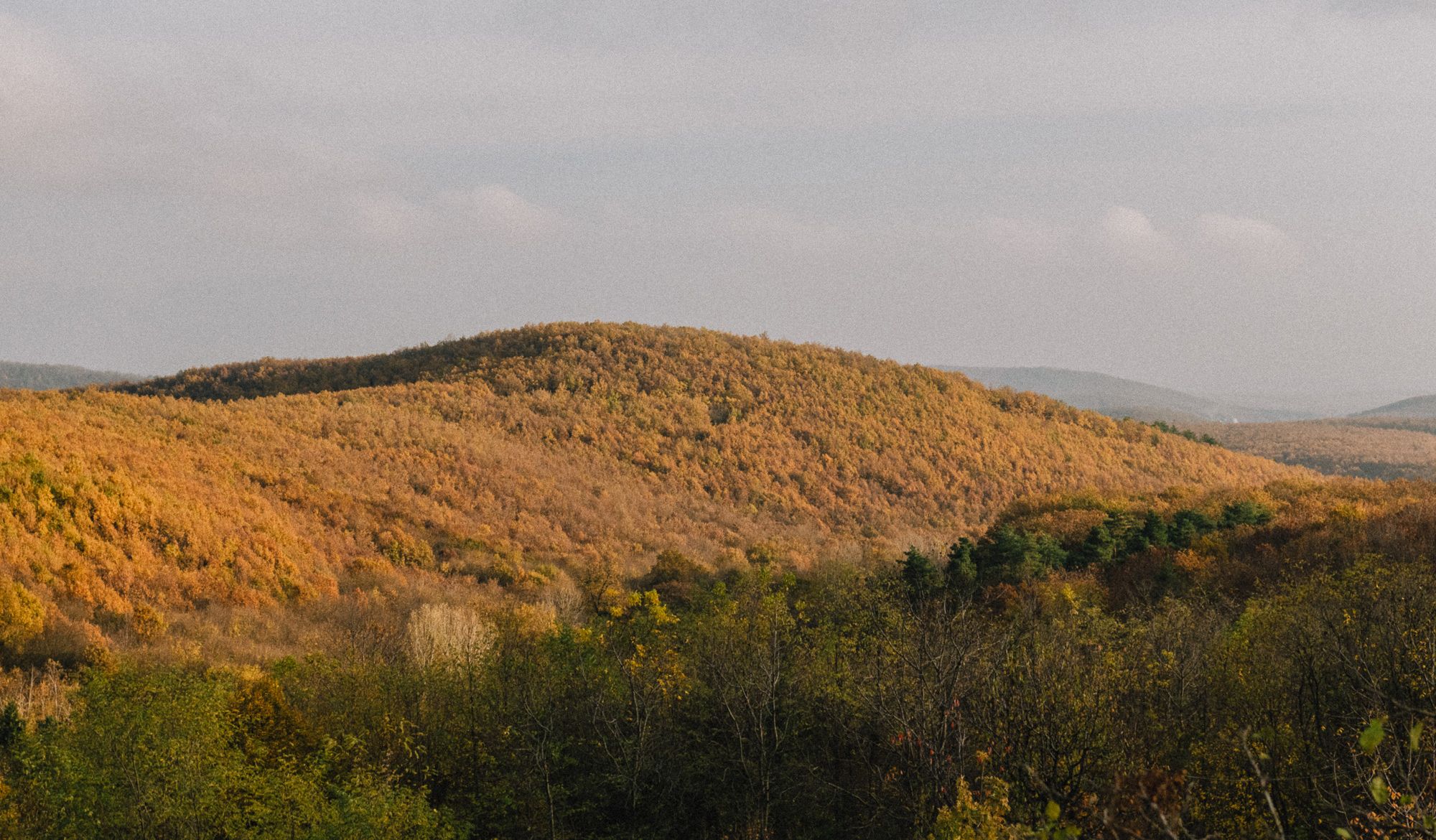 Among the Aztecs, it was one of the duties of the king to get up at midnight to check the four cardinal points.

According to their belief, the east was "the region of light", and was associated with philosophical aspects. The north was assigned to the night and the dead and the west was considered to be the region of fertility and life.

In the culture of the Maya, the zenith was additionally considered as a cardinal point. The five directions symbolically stood for the unity of time and space. Like many Indian tribes, the Maya believed that if they paid respect to the immutable cycle, they would preserve it and thus their own life, which was codependent.

On Tibetan prayer flags, four symbolic animals for the four cardinal directions are depicted to this day: The snow lion, assigned to the east, represents fearlessness. The tiger, shown in the lower right corner of the flags, stands for trustfulness. The dragon is considered as the source of power and creativity. The bird-like creature Garuda represents wisdom and freedom.

Consequently, the four of them symbolize the sacred qualities of the bodhisattva on the path to enlightenment.

In shamanism of Andean and Amazonian origins (which also reveals some parallels with the Aztec worldview) the four sides of the horizon are associated with four archetypes, too: jaguar (west), eagle (east), hummingbird (north) and snake (south).

And again, each cardinal direction matches a certain spiritual power.

There are also meditation practices for which the body needs to be aligned with the corresponding cardinal direction.

The snake, thus the south, stands among other things for the reconciliation with ones own past. The jaguar, thus the west, stands for integrity and fearlessness. The hummingbird, thus the north, stands for effortlessness and joy and the eagle, thus the east, for clarity and visions.

Whether you are a spiritual person or not: focusing on yourself, your goals, fears and energy can be much easier if you orient yourself to fixed points, be it at a certain time of the day or a certain side of the horizon.

Because in the turmoil of everyday life, we don’t really check in with ourselves whether the outside follows the inside; whether we are aligned with ourselves.

Those, who don’t want to focus that much on the profound spiritual aspects of the cardinal directions, but still like to observe the horizon from time to time, at least from now on might be reminded of a small Germanic superstition: According to the belief, every movement you wish luck and success, should be perfomed sunwise, i.e. from left to right.

It’s okay to be bored

A moment of silence

Take a break from big city life in smart, sustainable cabins close to your home.

Navigate forward to interact with the calendar and select a date. Press the question mark key to get the keyboard shortcuts for changing dates.

Navigate backward to interact with the calendar and select a date. Press the question mark key to get the keyboard shortcuts for changing dates.