Fancy an undisturbed view into the starry sky? Explore our cabin with skylight! 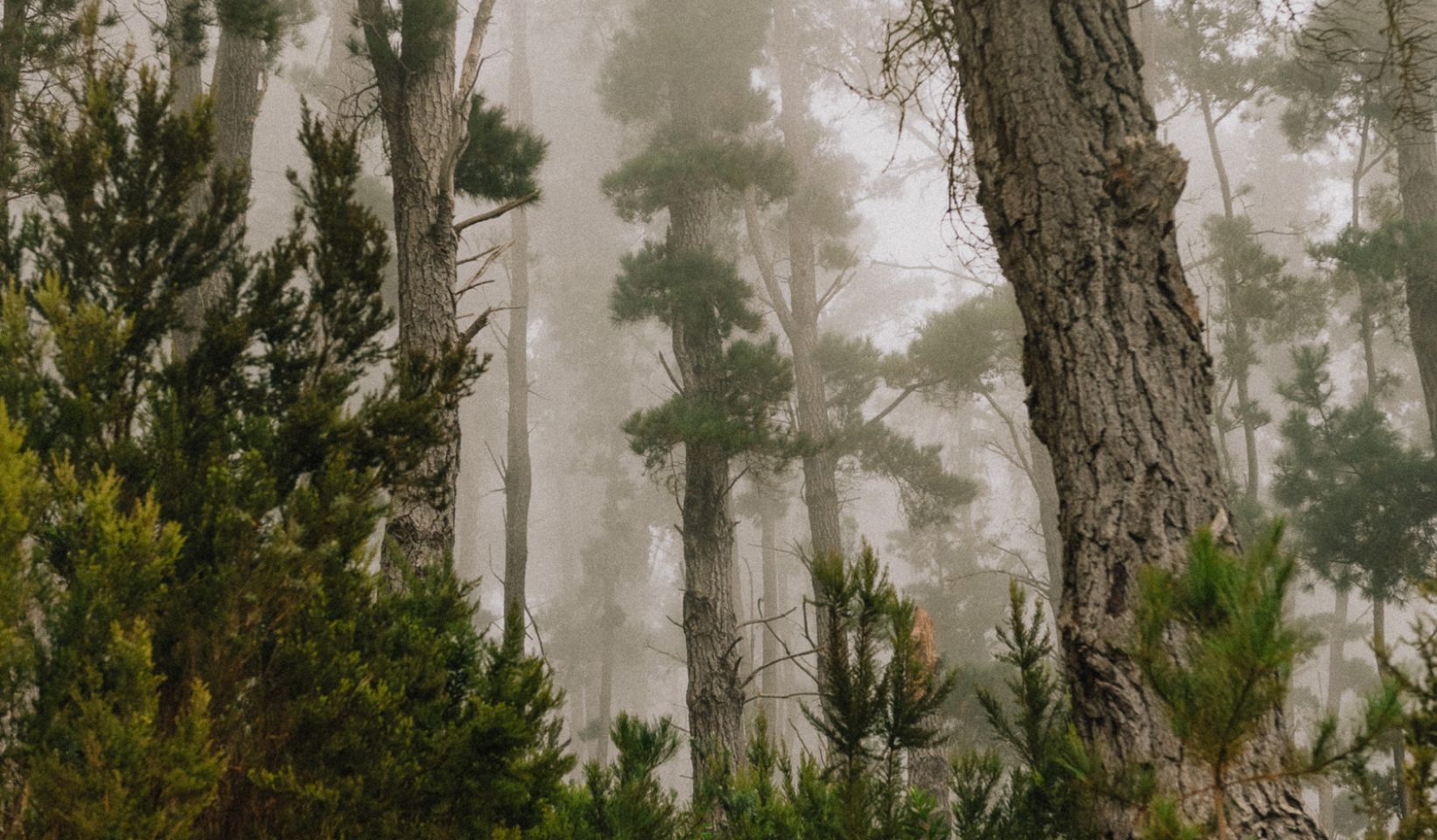 Dark, woody, warm and spicy – this is how the forest smells when the sky is blue and the sun is on the horizon.

But it is not only our olfactory sense that is stimulated as soon as we are surrounded by leaves and bushes, when we look at the swaying treetops above us, listen to the rustling branches and feel the gentle breeze and the light on our skin, that falls through the canopy of leaves in light rays.

The forest is moving all our senses on different levels – if we only quietly enter its midst and let it work its magic.

The essence of Shinrin Yoku

This is the essence of Shinrin Yoku: forest bathing. The term was coined by the Japanese Ministry of Agriculture, Forestry, and Fisheries about 40 years ago.

But why exactly is there such a strong interest in the forest in Japan in particular? In fact, the island country is the industrial country with the second-largest forest area after Finland and also one of the most arboreous areas in the whole world.

So it doesn’t come as a surprise that scientists in Japan have a special fascination with how forests affect people.

One of the pioneers in terms of Shinrin Yoku is Dr. Qing Li. He is professor at the Nippon Medical School in Tokyo and holds, among other positions, the presidency of the Japanese Society of Forest Medicine.

One of his studies from 2005 revealed that spending time in the woods has a positive effect on our immune system.

The study examined the activity of our natural killer cells (yes, that's what they're really called) – the cells of our immune system that can recognize and kill infected or pathological cells.

The results of the study showed that both, the number of killer cells and their activity, had increased in test persons who had participated in a multi-day Shinrin Yoku excursion.

In addition, other positive effects of forest bathing on respiration and blood pressure and in general on the cardiovascular system were proven.

Actually, Shinrin Yoku could be perceived as aromatherapy, because presumably especially the scent of the forest has an effect on the human body.

Allegedly our olfactory sense is responsive to the so-called terpenes, plant substances that send messages and for example attract insects for pollination but also keep pests away.

As biologist and author Clemens Arvay explained to the German public radio and television broadcaster NDR, these substances stimulate the activity of our parasympathetic nervous system, which is responsible for the body's rest and digestion response and conserves energy through relaxation. 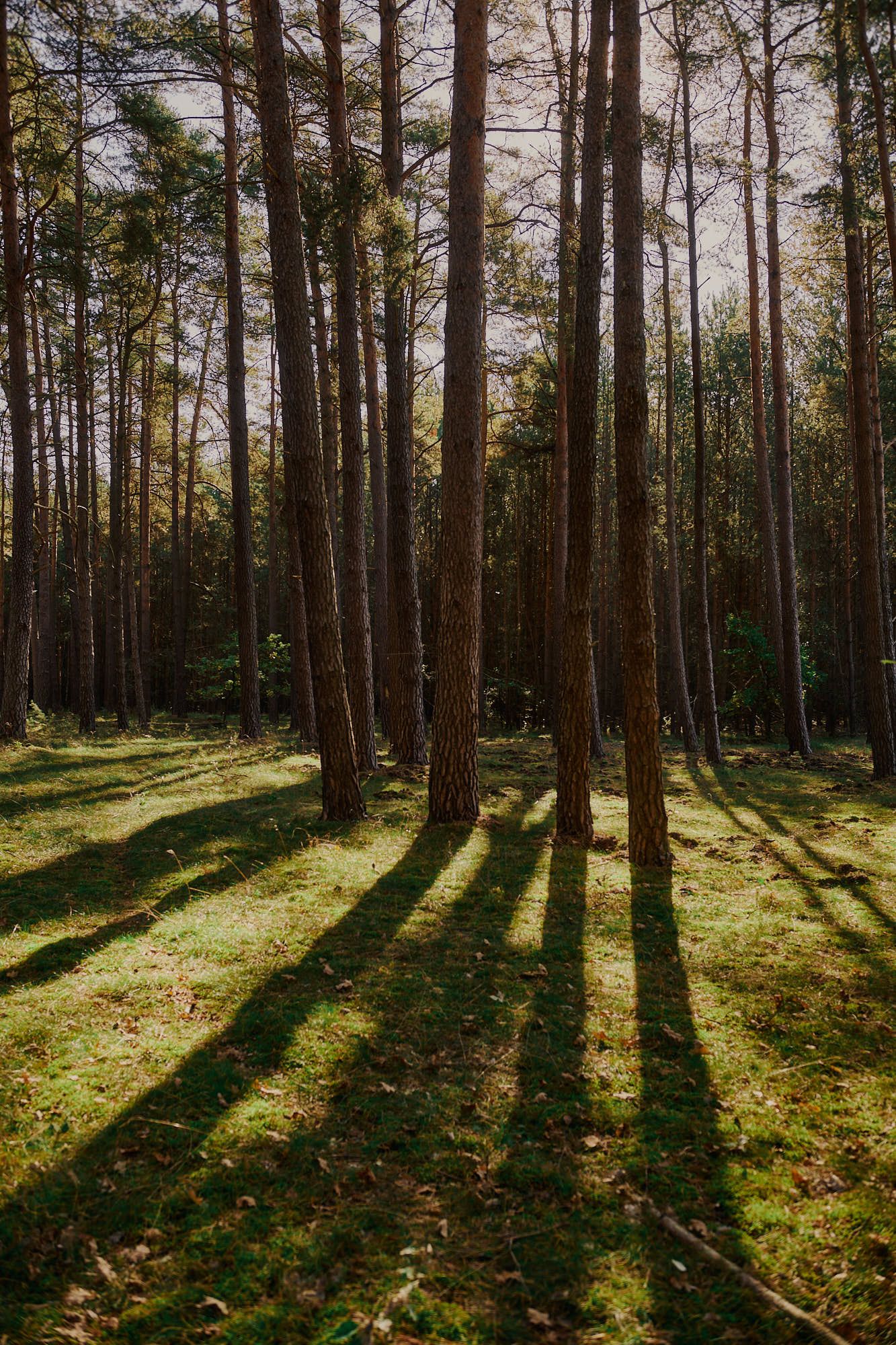 The Health Resort and Health Services Research Unit at the Ludwig-Maximilian- University in Munich has been monitoring the development of healing forests and the evaluation of possible effects of forest therapy nationally and internationally for some years now.

As research associate Gisela Immich explained in an interview with Nabu, forest bathing can also have positive effects in terms of insomnia, depression and attention deficit hyperactivity disorder.

Two forest days per month have a great impact

What all the experts agree on up to now is that forest bathing works relaxing and above all preventively.

Professor Dr. Qing Li himself spends three days in the forest outside Tokyo every month. As he found out, the increased activity of the killer cells lasts up to more than 30 days after a profound trip into the woods.

According to Nabu, two forest days per month are recommended in order to strengthen the immune system in the long run.

What is particularly important during forest bathing is to fully experience nature with all our senses.

This can happen somewhere off the road, by touching the bark of the trees, by consciously listening to the whispering leaves and twigs, by squinting against the bright sun behind the treetops.

A moment of silence

Take a break from big city life in smart, sustainable cabins close to your home.

Navigate forward to interact with the calendar and select a date. Press the question mark key to get the keyboard shortcuts for changing dates.

Navigate backward to interact with the calendar and select a date. Press the question mark key to get the keyboard shortcuts for changing dates.